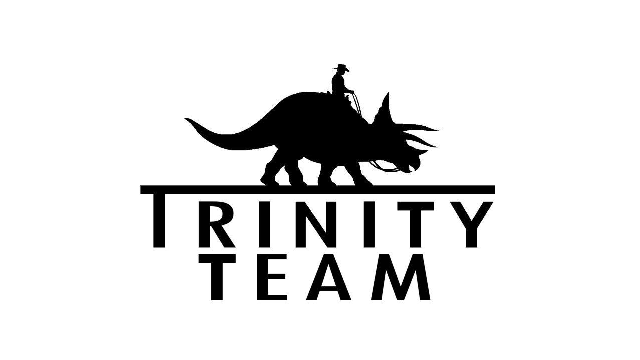 Trinity Team was founded in Bologna in 2017 by the union of four associates: Marco Agricola, Gerardo Verna, Fabrizio Zagaglia and Manuel Labbate. However, their story begins a few years before, when they met due to their work on Nicolas Eymerich, The Inquisitor: The Plague (2012). Their first game together is from 2015, when they participated in a game jam and designed what became, later on, Slaps and Beans.

Today they are preparing the launch of their new game coming up in 2021: The Darkest Tales. This platform-vania was Marco’s idea and it was developed throughout the years, being presented at events such as Paris Game Connection of 2018 and San Francisco Game Developers Conference. Platform-vania fans will notice influences coming from Ori and Hollow Knight and it will be interesting to find out in which levels the main character, which is a stuffed bear named Teddy, will move and which countless enemies it will have to face. 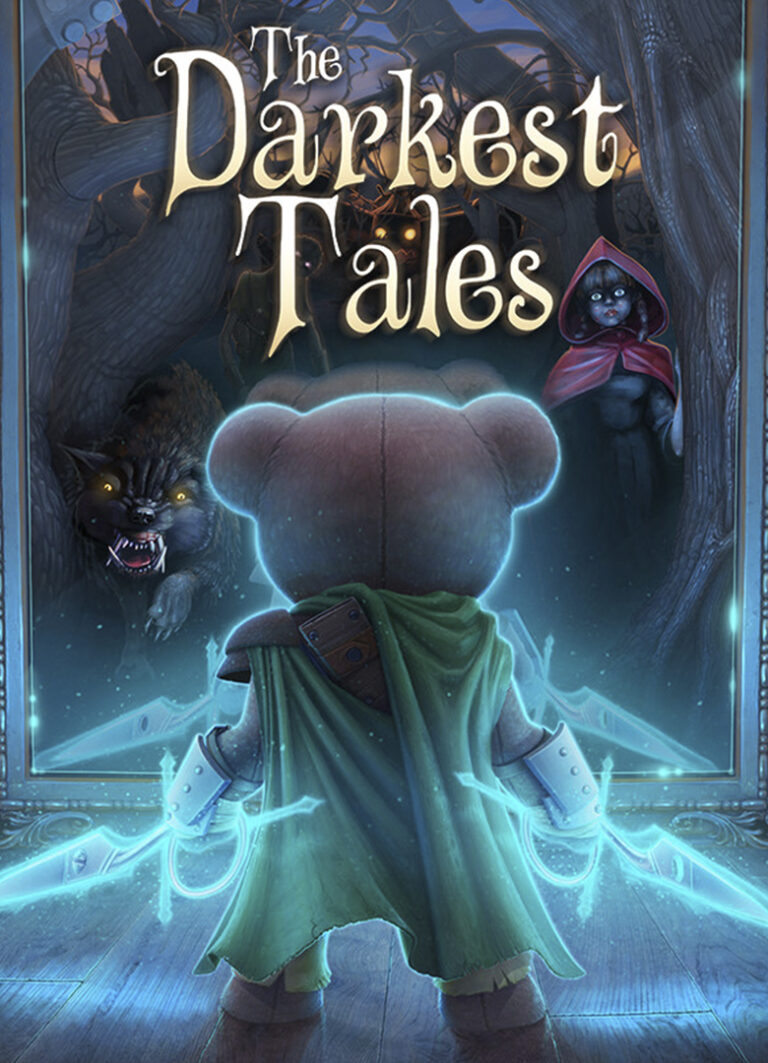 The decision to bring this video game as the next title to Slaps and Beans, their first game released in 2017, a co-operative scrolling beat’ em up game, arises from the necessity to be temporarily unliked from the name of Bud Spencer, and to experiment with a new genre. The development of a second chapter of the game is not something they are excluding from their future plans, but it will be necessary to find ideas capable of satisfying the expectations of the fans, in order to be able to offer a better product not only from the point of view of content, but also from the point of view of the gameplay and the audience, to reach the heart of new and more international players. It is important to recall how Slaps and Beans was a great satisfaction for the team: everybody said it was an impossible project, but Trinity Team insisted; in fact, because they kept on believing on their game and thanks to Bud Spencer and Terence Hill’s official approval, they were indeed rewarded.

With this in mind, Trinity Team looks to the future in a positive way: now they are a small indie company in the traditional sense of the word, they would like to keep going like this and why not grow a little.
The current work structure reminds the cinematographic one, with a part of the work carried out by the founding members and a part carried out by freelance collaborators hired depending on the project. Establishing a software house with employees specialized in each area implies great responsibilities and management skills; in Italy the industry is still in an early stage and not very organized, so working with a few professionals and all associates of the same company allows you to be more flexible and relaxed in terms of resources.

An advice to young developers? Until you are 30 years old, do whatever you want! Just keep in mind that developing video games does not mean playing them: the video game industry, as the name says, is actually an industry with its own rules, and it should be considered a full-time job. In addition to passion, a lot of professionality is required.

Special thanks to Gerardo Verna for the interview.