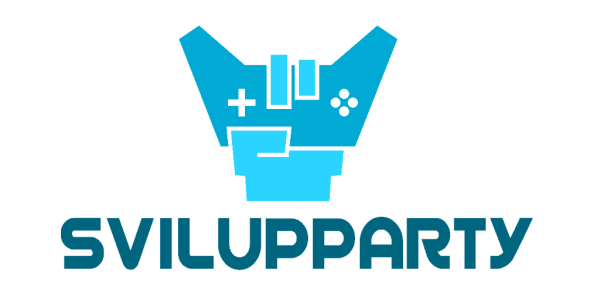 Svilupparty is an event born in 2010 to celebrate the work of Italian video game developers.

May 14th 2021 at TPO (Teatro Polivalente Occupato) in Bologna

Become a member of the IPID Association and support the productions of Italian developers. 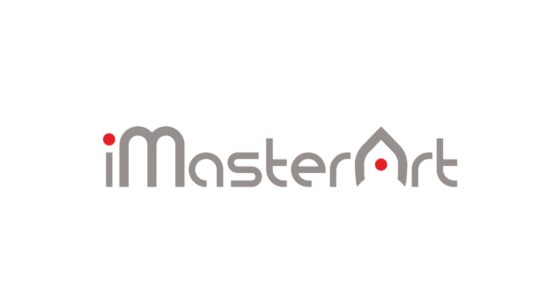 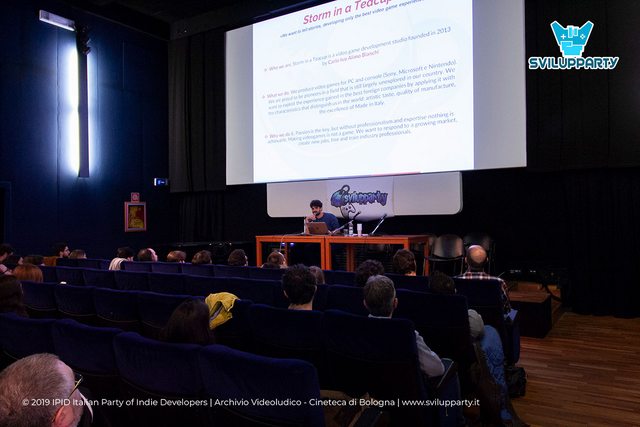 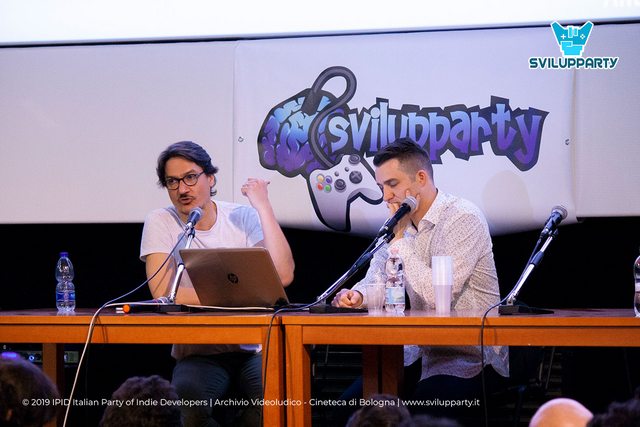 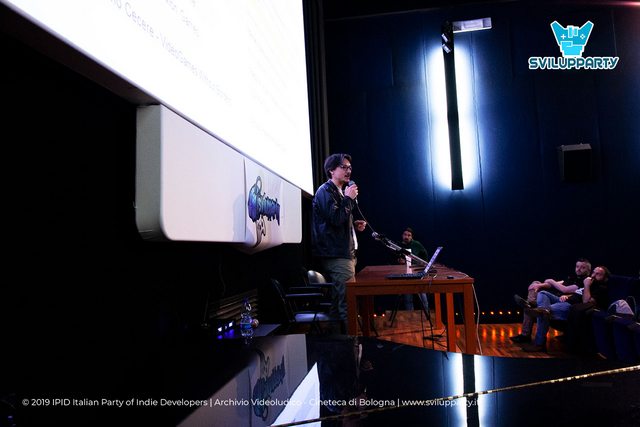 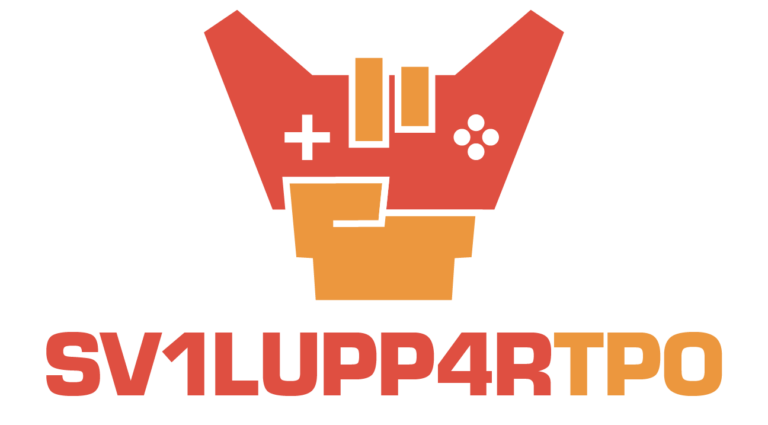 Svilupparty is an event promoted by Association IPID – Italian Party of Indie Developers held in the Videogame Archive of the Cineteca di Bologna created to celebrate the work of Italian developers. Held annually since 2010, Svilupparty is divided into three days in which representatives of companies in the sector, independent developers and enthusiasts can meet to talk about their projects. The growing success of the edition-by-edition event led, at the end of 2014, to the birth of the Svilupparty Association, later renamed in 2017 Association IPID – Italian Party of Indie Developers.